Sometimes You Eat The Bear...

And sometimes the bear eats you.

Why do I mention this? Not just because it's a great line from "The Big Lebowsky", though that's reason enough. No, the idea is that sometimes, there's danger in places that seem the safest. Case in point: memory lane.

It seems that lately, there's been a higher than usual fascination with memory lane. You could easily take that to mean that it's doubled, seeing as how Bill Fischer has a permanent residence there, and it's only been recently that Matt Munson has been swinging by on weeknights to reminisce. That aside, there's been a lot of time and effort put in to the re-awakening of old memories via photographs, slides, videos, and even blogs.

So where's the danger? For me, it's in the video. As regular readers will know, I've been spending great amounts of time getting my old videos converted to DVDs. I'm beginning to think that some fo those videos were best left forgotten. Case in point: Vic and Matt's Muffin Cap Mayhem. Of course, that's not the actual title of the video, but it may as well be. It's basically an hour of Vic and I running around Mission Viejo with a video camera, under the mistaken impression that we were cool. Emphasis there on "mistaken impression that we were cool". Because as exhibit A will establish for the jury, we were indeed NOT cool. I guess it's all relative, because I'm sure at the time we thought we were pretty hot Dohens. But upon viewing, it's hard to figure out how we ever thought that.

Despite the fact that I'm a huge fan of self depricating humor (not to be confused with self deffocating humor), this video is almost unwatchably embarassing. Many parts are actually not watchable. I have to fast forward through them. I can't do it. Almost all of the rest of the tape is just plain painful, though I can struggle through it. For the parts of the video that I'm not in, I'm embarassed for the people that are.

However, because my lust for thorough documentation trumps my personal shame and embarassment, I will continue to convert and make available to the fans (read: bill fischer) the entire stickmen library of video footage. Have no fear.

And just to prove that I'm not alone in this, feast your eyes on this early Fischer gem. Looks like I'm not the only one who had a childhood fascination with axes. 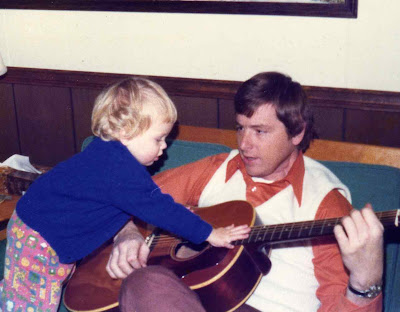