Second Time Around, On The Road

The blog has been a little dead lately, what with Bill out of town and all. But he's back, and with a vengeance.

Details: out of the frickin' park. I don't know what else to say. I'm stunned at how wonderfully STA turned out. It's just amazing. I had no idea Black and Blue was even capable of such a fine artifact. I've been firing off a stream of complimentary emails to bill all night long on the amazing work he did both in performing and mixing and producing. Just nuts. Nuts. 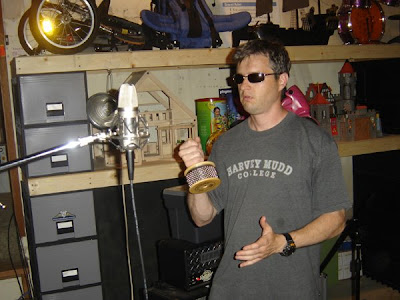 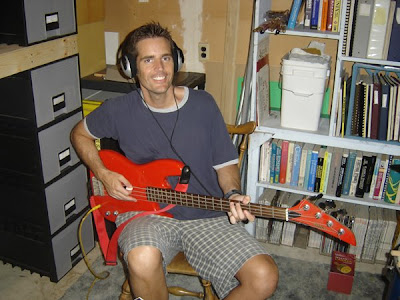